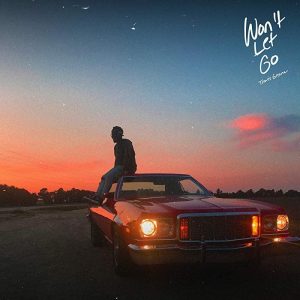 Travis Montorius Greene is an American gospel artists, song-writer and also a pastor. Greene began his music career in 2007 with the release of ‘The More’ under Greenelight Records.