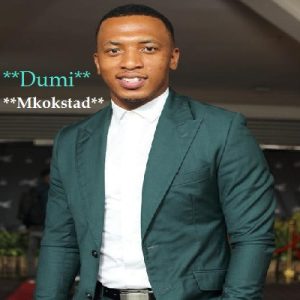 What is Child Care?