South African gospel singer in the person of “Ntokozo Mbambo” releases a live session performance visual for her track titled John 3:16 taken off his 2018 debut project ‘Moments in Time (Live) album’ sometime ago.

The song JOHN 3:16 is taken from Ntokozo’s few months released “Moments in Time” album. It’s an exclusive video from the LIVE SHOW which was held at a sold out Emperor’s Palace venue in 2018. 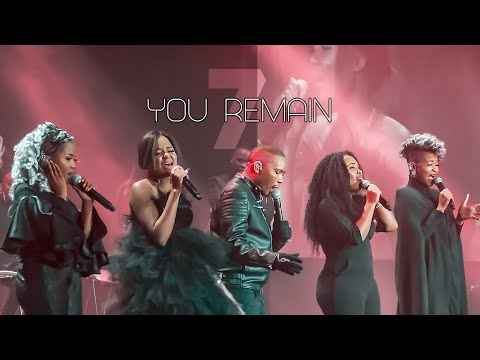